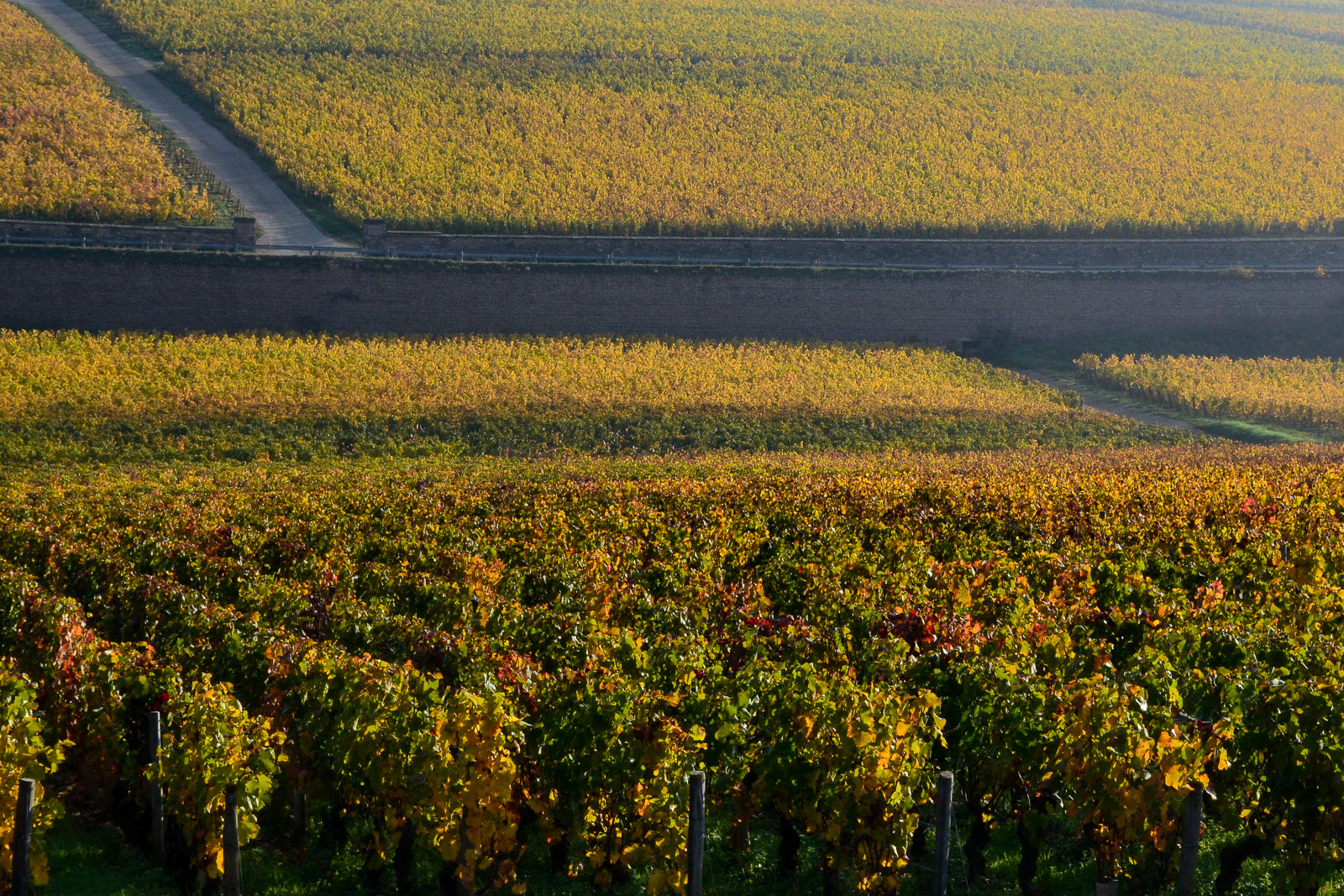 A great Burgundy red wine from the Aloxe-Corton commune. The grape variety used is Pinot Noir.

Corton is a composite meaning "Othon's Court". In medieval Latin cortis designated a courtyard and was used in the same way as the Gallo-Roman villa, indicating a property belonging to a member of the Frankisk nobility.

Red wines vinification : We aim to obtain fruity wines, rich in blended tannins, which is the mark of well ripened grapes. We bring in the grapes in small crates for careful sorting in the winery; a conveyor belt is used for filling the tanks in order to respect the grapes. The fermentation lasts 15 days with pigeages, punching down of the cap, allowing the wine to soak up the richness and the colour from the grape-skins before pressing. Ageing takes place in barrels of which 20 % are new. Racking by the means of a bellow eliminates the need for a pump. All these precautions limit handling of the grapes and the wine as much as possible thus preserving all the richness.

The soil is deep and very ferruginous with here and there a top-layer up to a meter deep, the slope is gentle. Our cuvée is composed of three different "climats" * : Les Boutières, derived from "bout", indicating the extremities of parcels situated down-slope. Les Citernes refers to water reserves. Les Combes, a nameof Gallic origin, designates valleys.

Aloxe-Corton is a true terroir-wine, powerful and full-bodied, a bit stern in it's youth but long-lasting in the cellar. It displays an intense and brilliant garnet-red robe. The wine opens with an elegant bouquet dominated by red fruit, it then rounds off with richness and density. This wine just needs time to soften and reveal itself.

Aloxe-Corton is ideal to finish off your meal, it goes very well with all kinds of cheeses, French or foreign! You can also serve it with game or meat in sauces such as coq au vin. Serving temperature : 15°C.